Enroll in the Anthropology Program at Skyline College for an enriching and challenging academic experience that focuses on exploring the great breadth of the human experience and viewing current events through the lens of that diversity. We offer two Associate Degrees for a clear path for transfer to a four-year institution. 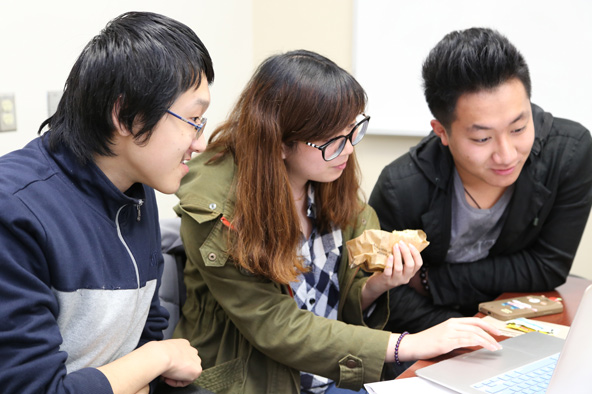 To succeed in Anthropology, students will develop strong reading, writing, critical thinking and analytical skills, as well as demonstrate a passion for understanding cultures of the present and past from a variety of perspectives.

Working in the field of Anthropology provides a unique opportunity to study the diversity of human experience, and through implementing and sharing this knowledge, help to better understand the world around us. A degree in Anthropology provides a broad base of knowledge that can be applied to a wide range of careers including teaching, government service, law, communications, journalism and more. The demand for jobs and the pay for these careers varies widely across the nation and the State of California.

A comparative analysis of human cultures with emphases on core concepts such as kinship, religion, politics, technology, and an appreciation of our societal variability. When appropriate, comparison is made with present-day American society to show the effect of societal diversity, size, and complexity of cultural factors.

Biological consideration of the origin, development, and potential survival of humans and other primates. Topics include concepts of evolution: natural selection and populations, patterns of inheritance, the fossil record, and behavioral adaptations. Examines how biological, physical, and cultural variations have allowed human populations to adapt to various physical environments.

Laboratory designed to become familiar with the methods of the science of biological anthropology while investigating topics in laboratory and field situations. Topics covered in the course: the scientific method, biological variation and forces of evolution, human osteology and variation, comparative osteology of primates, and fossil evidence for human evolution. Field trips may be offered.

ANTH 150 Introduction to Archaeology: Bones, Beads and the Basics of Material Culture (3 units)

An anthropological survey of human and hominid prehistory spanning over two million years. Emphasis is on the origin and cultural evolution of the world’s first settled communities and early civilizations, including Mesopotamia, Egypt, India, China, Europe, Central America, and South America.

A survey of cross-cultural and historical factors influencing human sexuality, gender roles and identity. The course emphasizes non-Western culture such as Asian, African, and the Indigenous Americas. Diverse cultural forces affecting both female and male status, such as economics, religion, and sexual practices, will be examined.

Examination of cross-cultural perspectives on beliefs and practices around death and dying. Selected topics may include funerary practices, cannibalism, bereavement and concepts of the afterlife.

Cross-cultural exploration of the supernatural belief systems, focusing on non-literate, tribal and ethnic cultures; history and methods of the anthropological approach to religion; the dynamics of myth, magic, totem, taboo, cults, and sects.

An introduction to the life ways of representative Native North American culture groups found in different geographical areas of North America. Examines settlement patterns and environmental adaptations, social organizations, worldview, and the arts chronologically and cross culturally, with emphasis on the impact of contact with European cultures. Field trips may be arranged to investigate archaeological evidence.

Upon completion of the program, students will be able to: 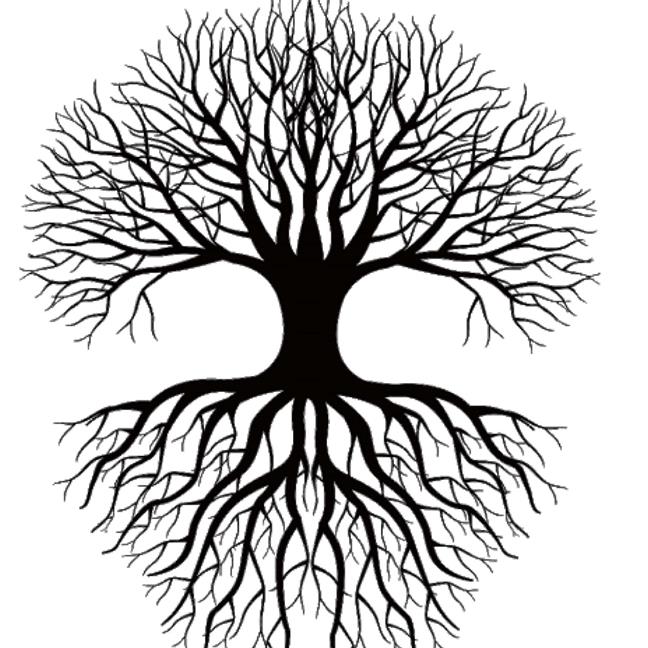 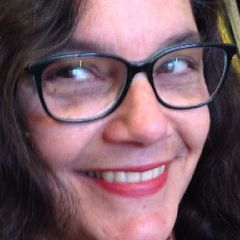 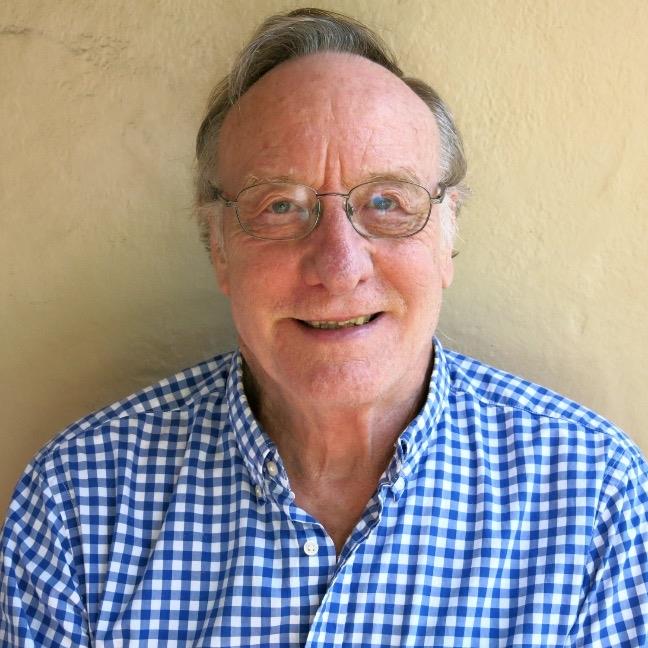 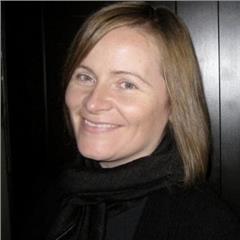 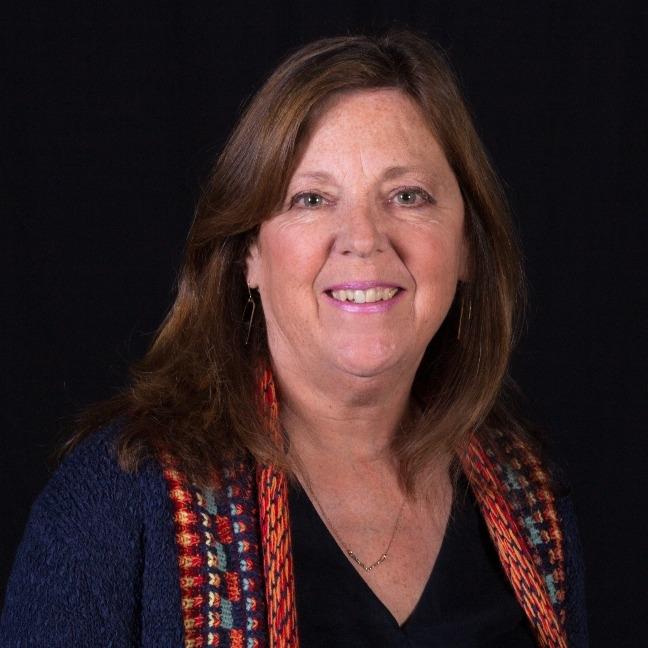