Michael B. Jordan created MBJAM in 2017 to celebrate family and bring much-needed awareness and funds to Lupus LA. Michael’s mother Donna lives with lupus and has been able to thrive thanks to the care and resources of Lupus LA. It’s for this reason that Michael established MBJAM – an event designed to provide families with an unforgettable afternoon of fun.

Skyline College faculty and students participated in a mural project as part of MBJAM in 2017 and 2018. 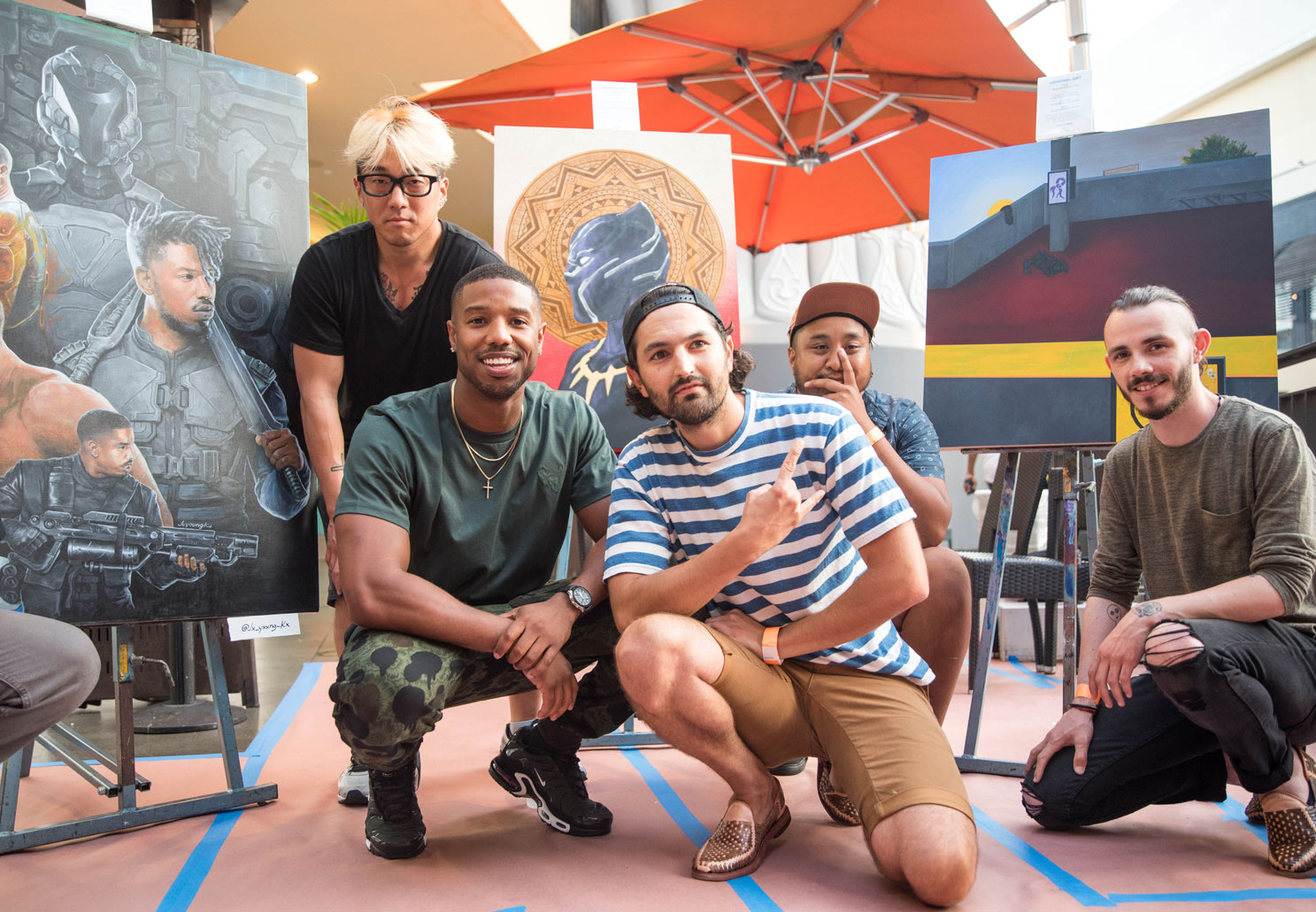